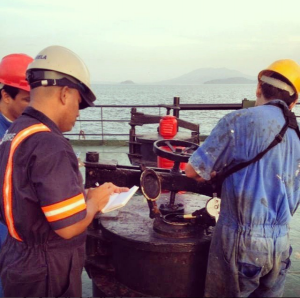 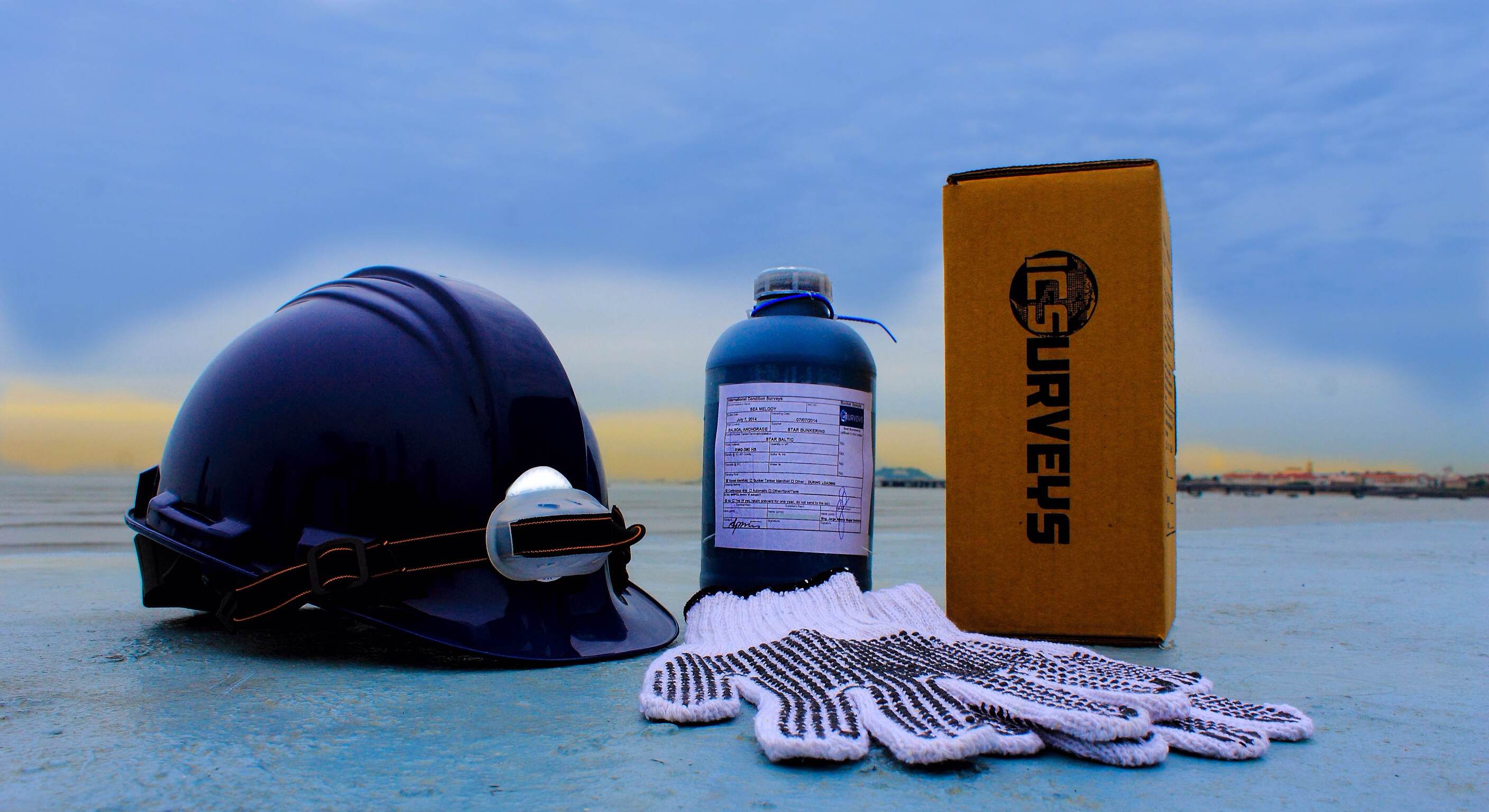 Bunker Surveys certify the quantities of oil products onboard vessels/ships and/or barges before and after the bunkering according procedures of API MPMS chapter 17.1, with Bunker survey of ICSurveys, our clients can expect unbiased reports and confidentiality.

Bunker Surveys are carried out for DELIVERY and RE-DELIVERY of vessel / ship purposes and also for Loss Control in supervision of loading/discharging of petroleum products by tankers or barges.

This procedure is accredited by our ISO 17020 certification.

Below is a brief description of duties performed by our surveyors during every assignment.